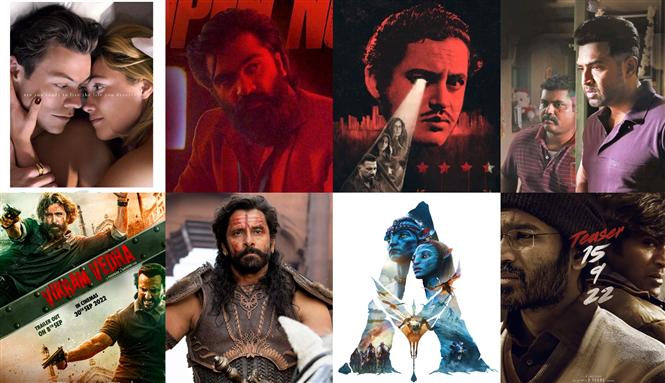 Theater-going cine audience are in for a treat this September second-half, and here are 8 movies that we feel would be worth their pop-corn: 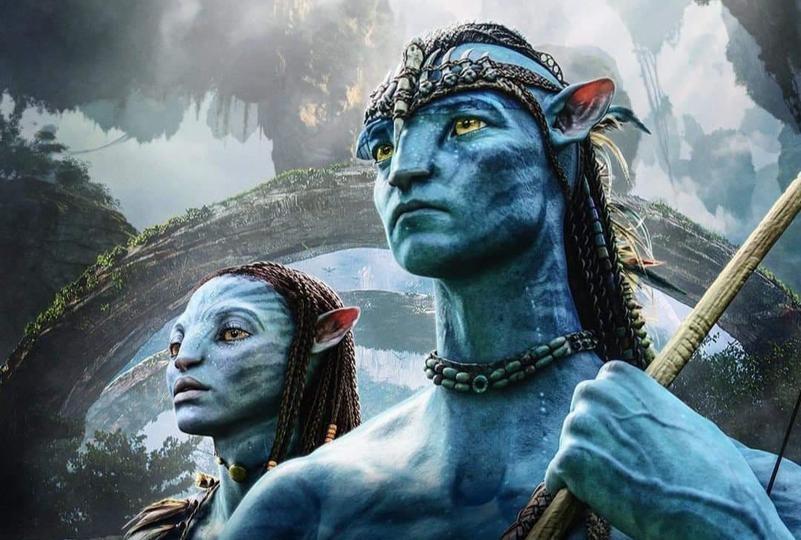 The 2009 epic science fiction film Avatar is re-releasing in India on the same day, its sequel will have its first world premiere elsewhere. Since September 23 also marks National Cinema Day** in the country, all movie tickets including one to this visually immersive movie will be available at Rs. 75 only.

** – 4000 multiplex screens across India will sell movie tickets at Rs. 75 to lure footfalls in theaters. 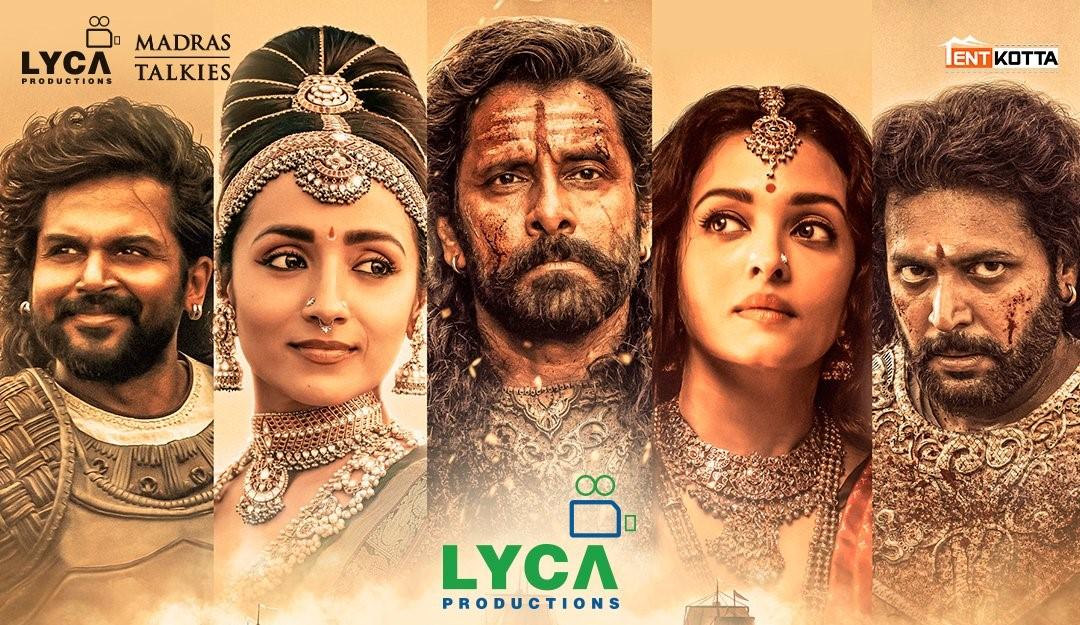 Tamil literary world and those familiar with the novel have waited decades too see this story as a movie. Mani Ratnam’s PS1 will put an end to this wait, along with taking viewers back to a 1000-year old Chola empire via ‘Chiyaan’ Vikram, Aishwarya Rai Bachchan, Karthi, Jayam Ravi, Trisha among others. Another film that promises visual grandeur. 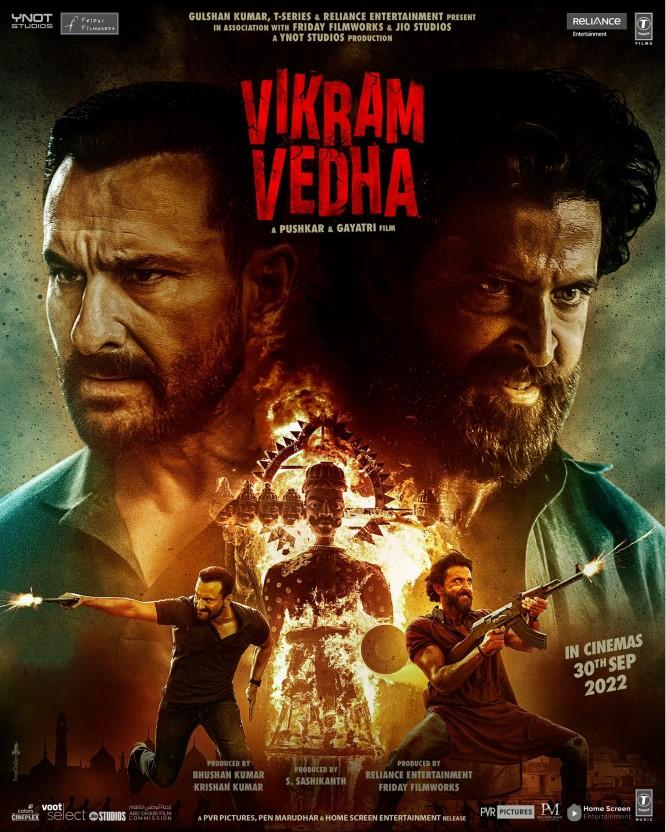 Director Pushkar and Gayathri’s Tamil hit film Vikram Vedha is getting a slightly modified version in Hindi under the same title. Starring Hrithik Roshan and Saif Ali Khan, the movie is currently among Bollywood’s most anticipated films and follows a highly thrilling mind game between a police officer and a gangster. 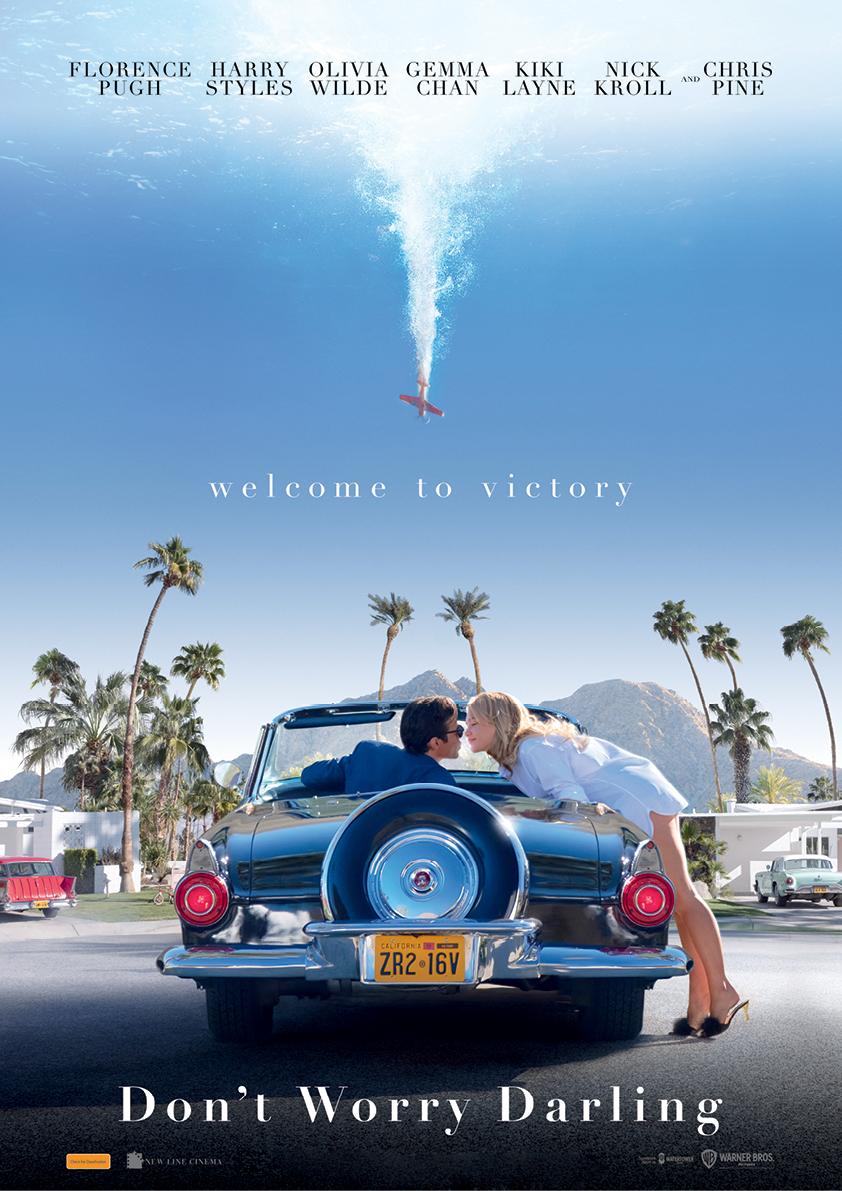 Piling on the domestic competition this September 30 is the American psychological thriller Don’t Worry Darling, starring the youngster-famous Harry Styles. The movie is set in the 1950s and follows female lead Florence Pugh’s curiosity into cracking the nature of her husband’s work, and the Utopian world they live in. Olivia Wilde who has directed the film also co-stars along with Chris Pine, Gemma Chan, Kiki Layne, Nick Kroll among others. 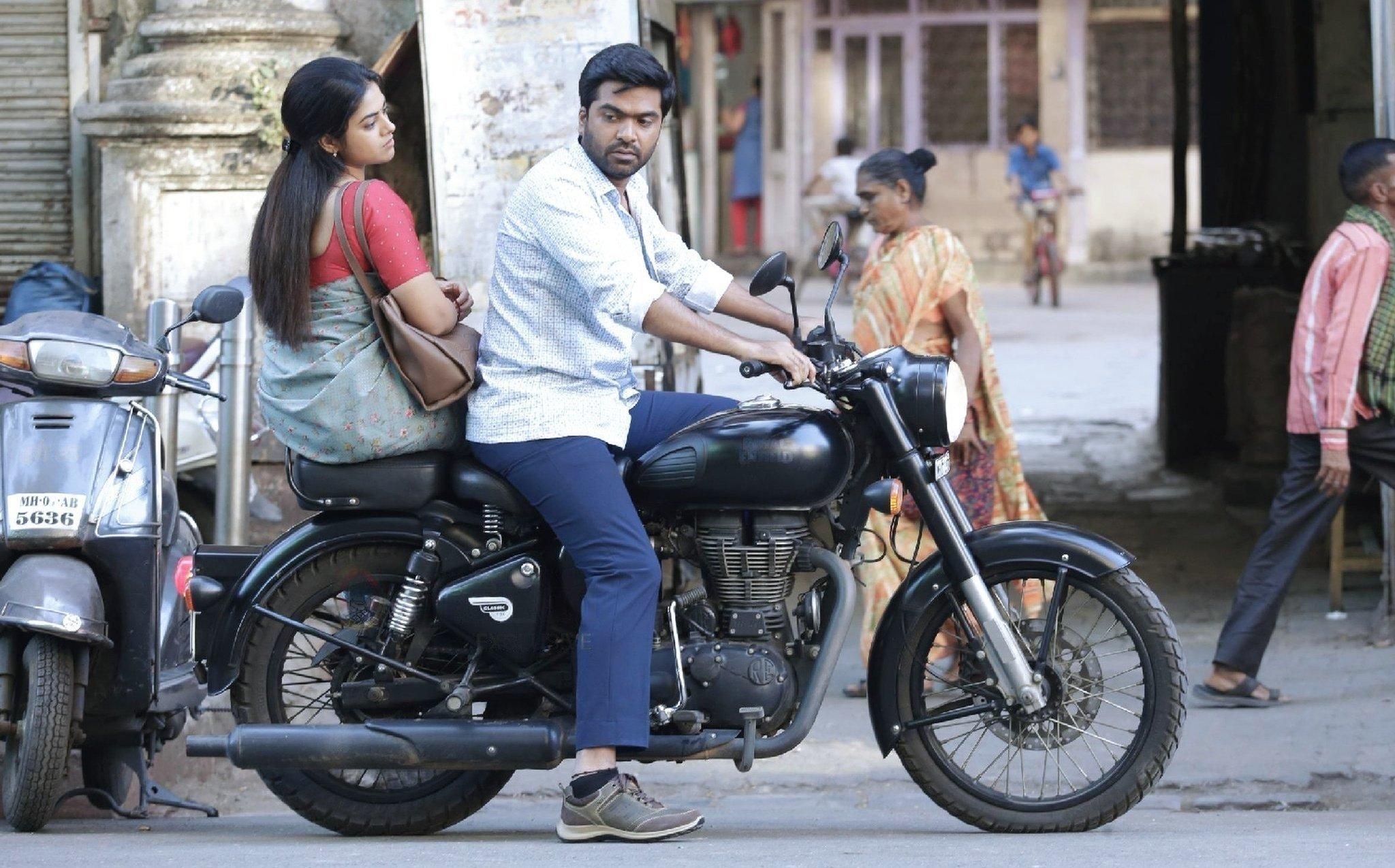 A two-part gangster film is not usually synonymous with director Gautham Menon yet Vendhu Thanindhathu Kaadu (VTK) is changing that soon. Part 1 the kindling is said to focus on how Silambarasan TR’s Muthuveeran character fleets from a struggling rural man to a reluctant Mumbai city henchman. Siddhi Idnani, Raadika Sarathkumar, Family Man fame Neeraj Madhav co-star in this slow burn action movie. Music by AR Rahman is another promising bonus, since it has been received well by listeners and critics alike. 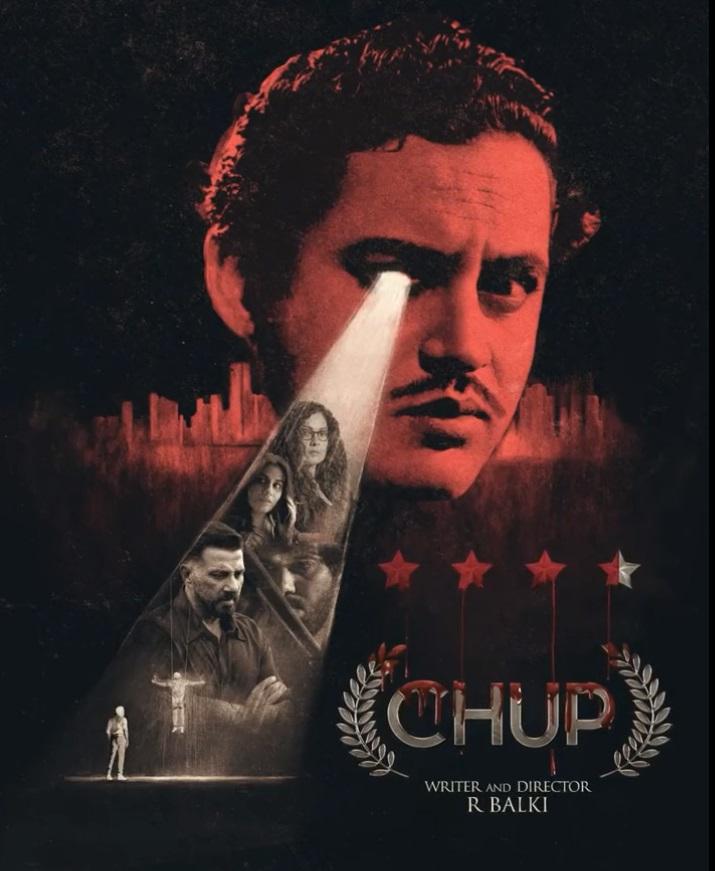 Joining the list of psychological thrillers this season is R. Balki’s Chup: Revenge of the Artist. Just like the director’s most movies [English Vinglish, Shamitabh, Mission Mangal], Chup comes with a diverse set of actors namely Sunny Deol, Dulquer Salmaan, Shreya Dhanwanthary and Pooja Bhatt among others.  The movie is an homage to legendary Hindi filmmaker Guru Dutt and depicts the pain of an artist who suffers from wrong criticism. Can also be watched for Rs. 75 on its opening National cinema day. 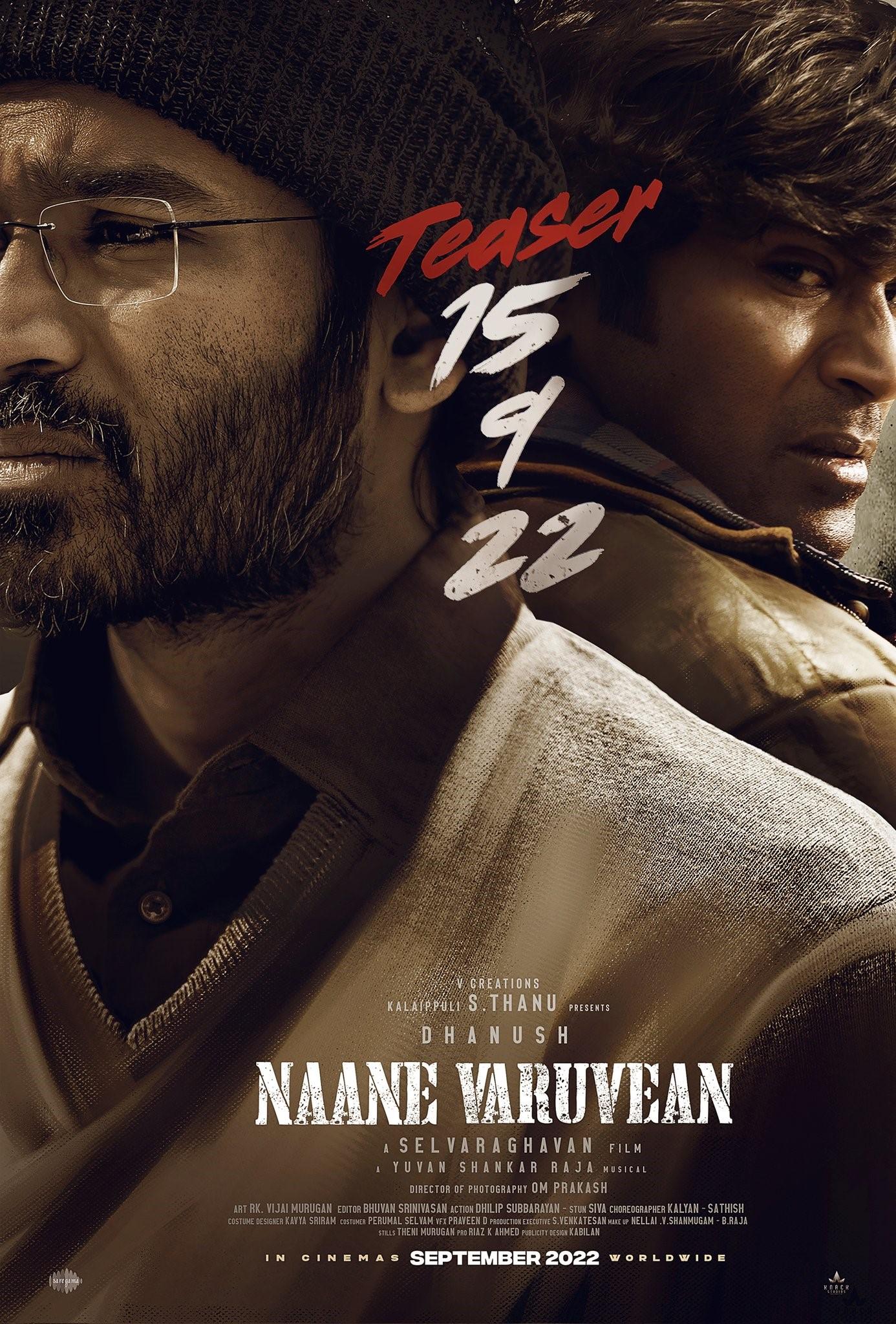 If the history of actor Dhanush, director Selvaraghavan and music composer Yuvan Shankar Raja combo is anything to go by, then Naane Varuvean will be yet another treat from the trio. ‘Deja vu thriller’ is not a genre one comes across regularly; this one additionally comes from the pen of Dhanush who has previously proved his script-writing skills with Pa Paandi (2017).  The movie has been announced as a September release, but the release date is yet to be officially confirmed. 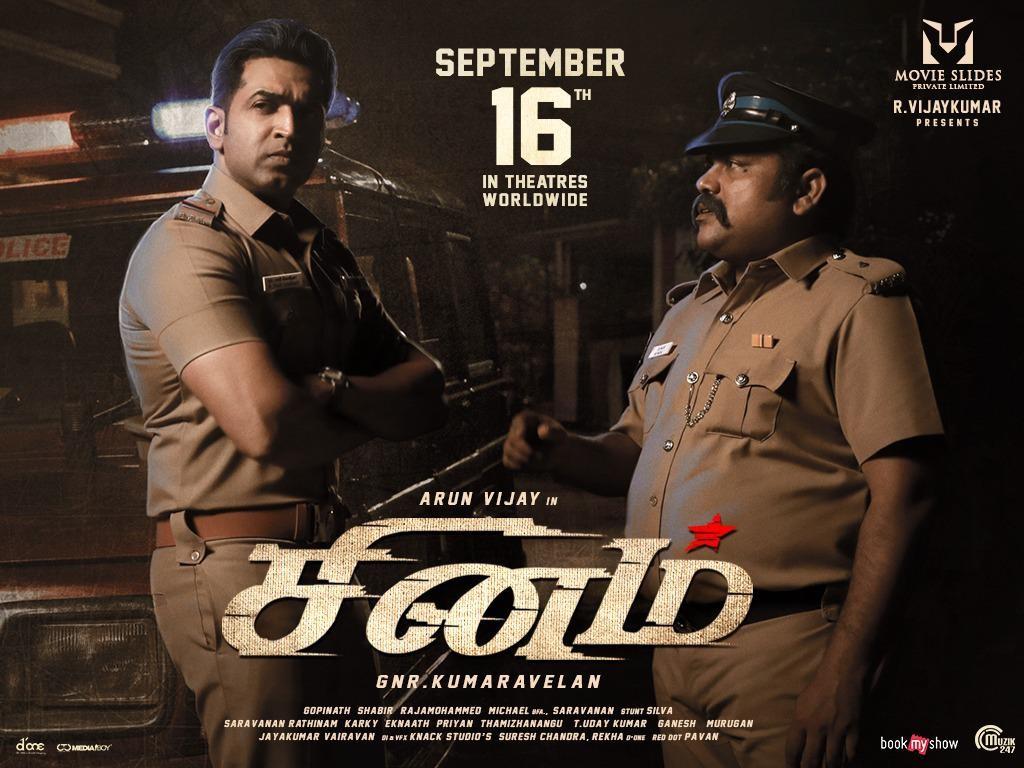 Arun Vijay is one Tamil actor who has in recent years carved a name for himself among the Tamil cine audience. His movie releases have always been met with enthusiasm, and Sinam is latest among this list. In this home production, Arun Vijay plays a n emotionally-charged sub-inspector named Pari Venkat, who is assigned a murder mystery case precisely because of his nature. How he goes about solving it while facing your average work-hurdles is what this action thriller has promised to be.
next>> <<previous
next>> <<previous