I should open this review by saying I’m almost a complete novice when it comes to Bollywood– I’m aware of the tropes and massive enduring popularity of the Indian film industry, but I can’t say I’ve been exposed to very much of its actual content.

But this week I entered into a press screening of the epic new action spectacular Brahmastra – Part One: Shiva (being distributed in the United States by Walt Disney Studios) with an open mind and, as always when it comes to moviegoing, the desire to have a good time with it. 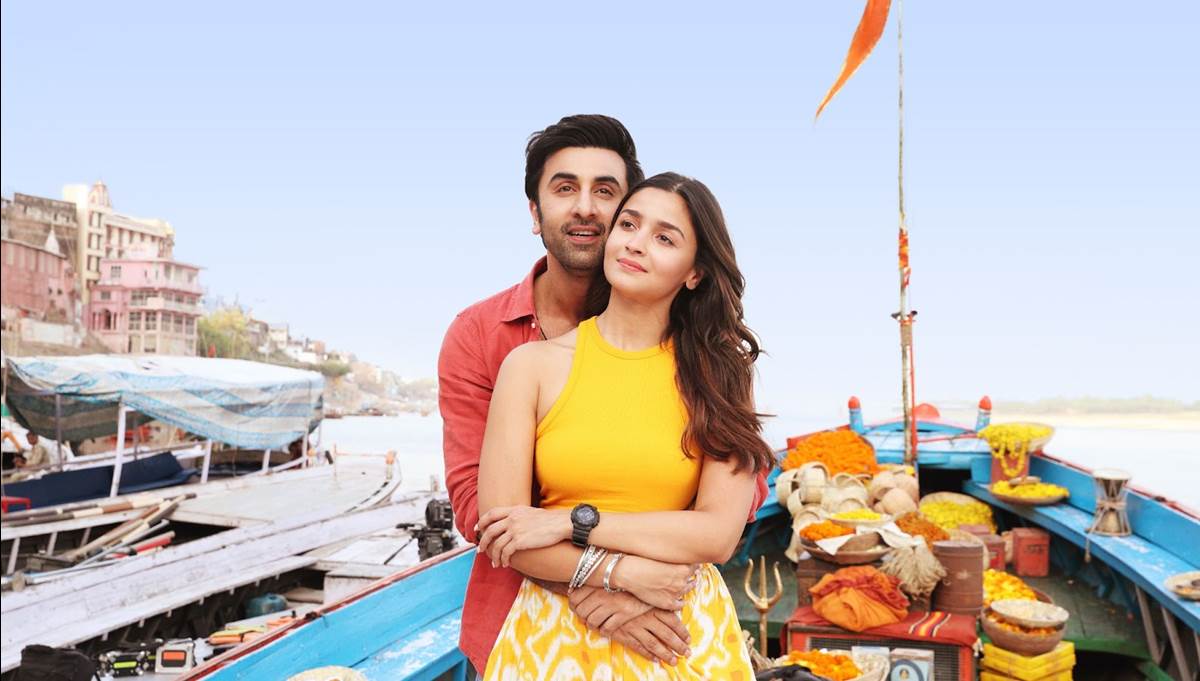 Brahmastra tells the story of a young man gifted with extraordinary powers– a familiar premise, to be sure, and this film does not hide its obvious derivation from the American superhero genre. At one point in the movie, a character compares their group of superhumans to the Avengers, and that’s a good place to start when deducing the inspiration for this eventual trilogy. Shiva (Ranbir Kapoor, best known for another Indian film called Rockstar) is a 30-year-old DJ whose parents either disappeared or died under mysterious circumstances when he was a child. He meets a beautiful, wealthy young lady named Isha (Alia Bhatt of Highway) one night and immediately falls head-over-heels in love, but their romance is soon interrupted by Shiva’s visions of a pending apocalypse. From there, the pair begin an investigation into the suspicious death of a reclusive scientist and travel to the Himalayas, where they meet an enigmatic guru (Black’s Amitabh Bachchan) who teaches Shiva how to embrace and enhance his otherworldly abilities.

Along the way they are pursued by the henchpeople of a Voldemort-like evil mastermind named Dev, who count among their numbers the glowing-red-eyed Junoon (Mouni Roy from Naagin) and provide an endless barrage of death-defying action sequences that rival some of the most jaw-dropping moments from the history of the MCU. In fact, I’d say Brahmastra’s production value, shot composition, editing, cinematography, and visual effects stand up to the very best of Hollywood’s contemporary blockbuster filmmaking. The only thing that’s lacking is the story, which feels like a generic mash-up of not only Infinity War, but also Eternals, X-Men, Star Wars: The Force Awakens, and the entire Harry Potter franchise. Did I mention it’s a musical, too? Yes, like many Bollywood films (as is my understanding), every once in a while between knock-down drag-out battle sequences, the characters in Brahmastra break out in song and dance. I’d call the transitions jarring if these musical numbers weren’t just as visually stunning as the rest of the movie. 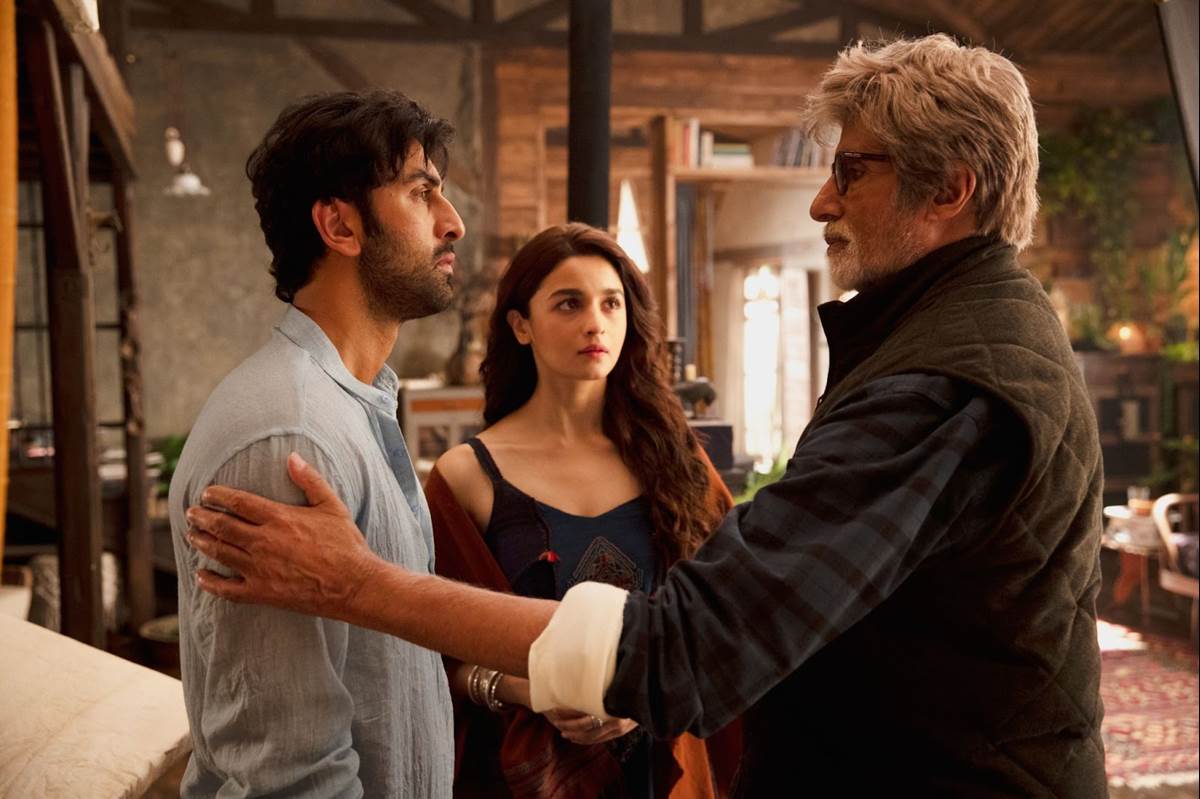 From a purely aesthetic perspective, Brahmastra – Part One is an undeniably well-made example of whatever you might call this everything-but-the-kitchen-sink genre of narrative filmmaking. But from an admitted outsider’s perspective, there’s often so much going on here that it can occasionally feel a bit numbing. The two-hour-and-40-minute film’s climactic fight scene goes on for so long and has so much hyperkinetic flair that I started to zone out halfway through. It didn’t help that the theater I saw it in had the audio cranked up to an eardrum-puncturing level, but sometimes this movie feels like you’re being pummeled by an endless bombardment of superpowered nonsense. Which isn’t to say it’s any sillier, content or story-wise, than your average American hero yarn, but I wouldn’t call this example particularly thoughtful either. We’ve all seen these beats play out time and time again (the bad guys want to collect pieces of an ancient artifact so they can resurrect their villainous boss, and the heroes desperately need to stop them before it’s too late). They just happen to be recontextualized this time around.

On the other hand, I actually really like the basic idea of taking recognizable American superhero conventions and putting a South Asian mythological spin on them. It worked in Marvel Studios’ Ms. Marvel series on Disney+, and it works here for the most part as well. But it’s the parts between the pure spectacle of it all that fall flat for me: the beyond-cheesy romantic subplot, the warmed-over mentor figure archetype, and the lack of any real sense of stakes for the characters except for the fact that the world might come to an end (except we know it won’t just yet because Brahmastra is already being advertised as a trilogy). So if you’re curious how obviously proficient Bollywood filmmakers would interpret a high-impact superhero origin story using their own established techniques and gorgeous locales, this film (directed by Ayan Mukerji) might be worth checking out. You’re not necessarily going to be wowed by the storytelling, but you just might be impressed by its sheer scale. My grade: 3 out of 5 super monkey powers