Take a look at movies to watch this week on OTT. From Kaapa, Dhamaka to Masooda, many interesting movies in Telugu, Tamil, and Kannada were released.
After a blockbuster last week for Sankranthi and Pongal with big movies at the theaters, this week has been dull. No major releases have been out at cinema halls this week. However, many promising films released on OTT and entertainment with comfort is the much-needed therapy for the weekend.
Content oriented to the mass masala, movies that match all your mood have been released this week. This week many interesting movies in Telugu, Tamil, and Kannada were released and you should definitely check them out.
Prithviraj Sukumaran‘s Malayalam film Kaapa with director Shaji Kailas is out on the OTT platform. The film is released on Netflix, on January 19. The gangster drama has managed to impress audiences in theatres. If you are in the mood for action, mafia, underworld, cop, and criminal race, then Kaapa is the perfect fit to watch this weekend.
Kaapa is set in Thiruvananthapuram and revolves around gang rivalry. It also touches upon the Kaapa Act, which was introduced to rein in bloody gang wars, that once rocked the state, especially the capital city. 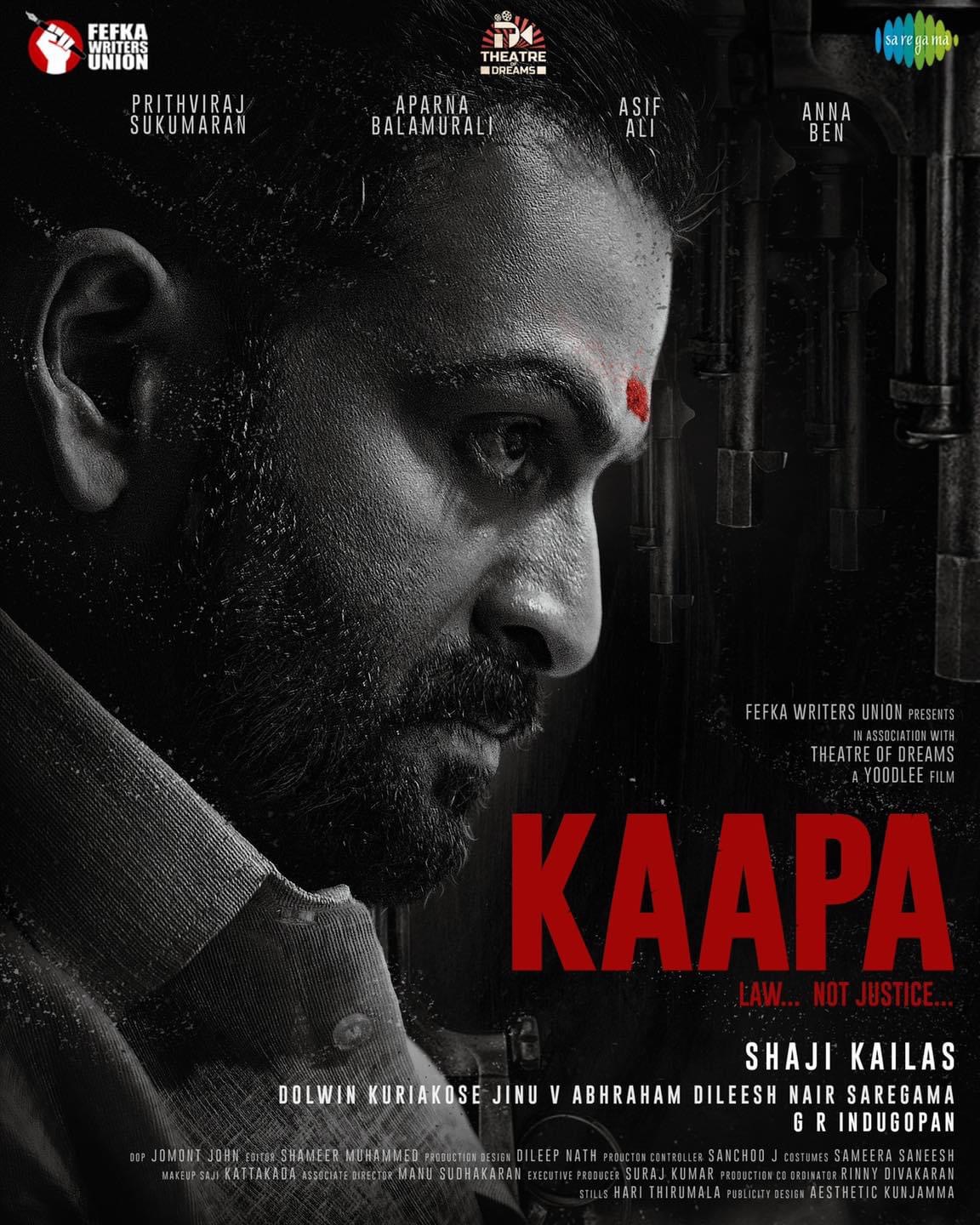 Driver Jamuna, which features Aishwarya Rajessh as the lead actor, has finally been released on the OTT platform. The Tamil film dropped on Aha Tamil on January 20. The project opened to mixed reactions from moviegoers and critics alike.
The story of Driver Jamuna revolves around a female cab driver who faces a slew of unanticipated incidents when three criminal-minded passengers hire her vehicle. Driver Jamuna is directed by Kinslin, who made his debut with Vathikuchi (2013). The film also stars Aadukalam Naren, Kavitha Bharathi, and standup comedian Abhishek Kumar, among others and the music is by Ghibran. 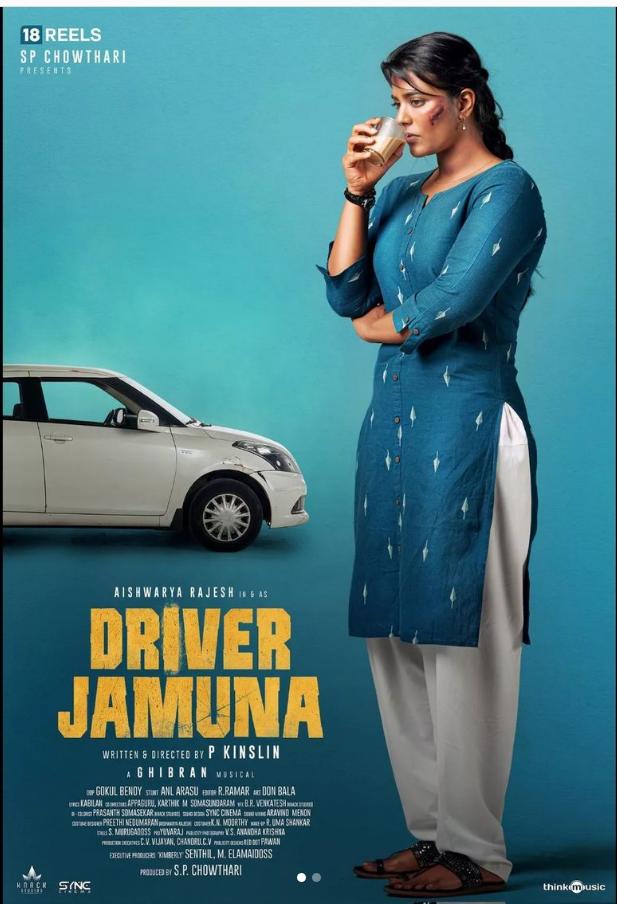 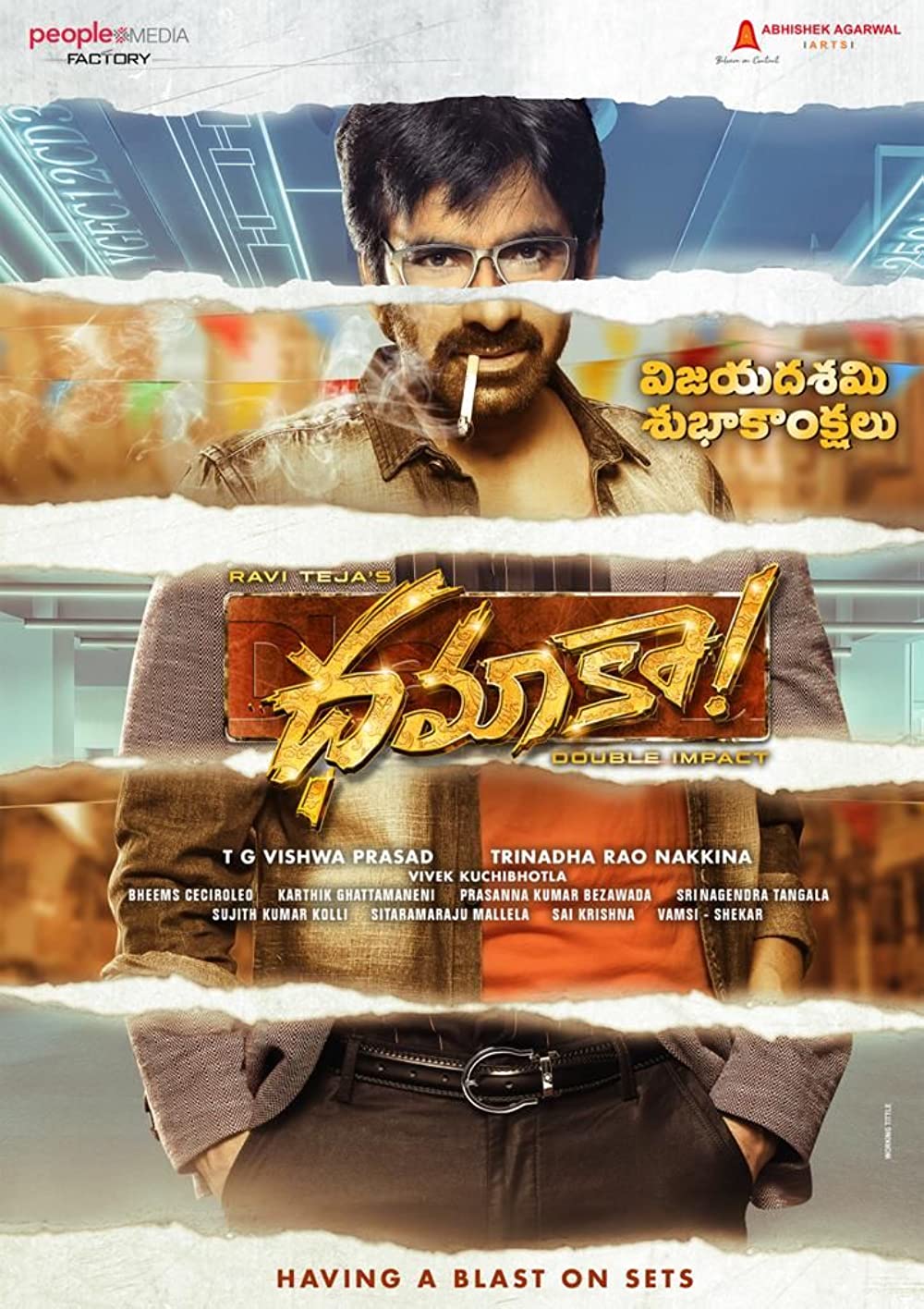 Dil Pasand is a Kannada language romantic film, directed by Shivatejass. It stars Krishna, Nishvika Naidu, and Megha Shetty in the lead roles. The music is composed by Arjun Janya. The rom-com film, which failed to impress the audience during the theatrical run, is streaming on the OTT platform. It is available for watching on Sun NXT. The story revolves around Santhosh and Minchu, who meet each other via an arranged marriage set up organised by his parents. 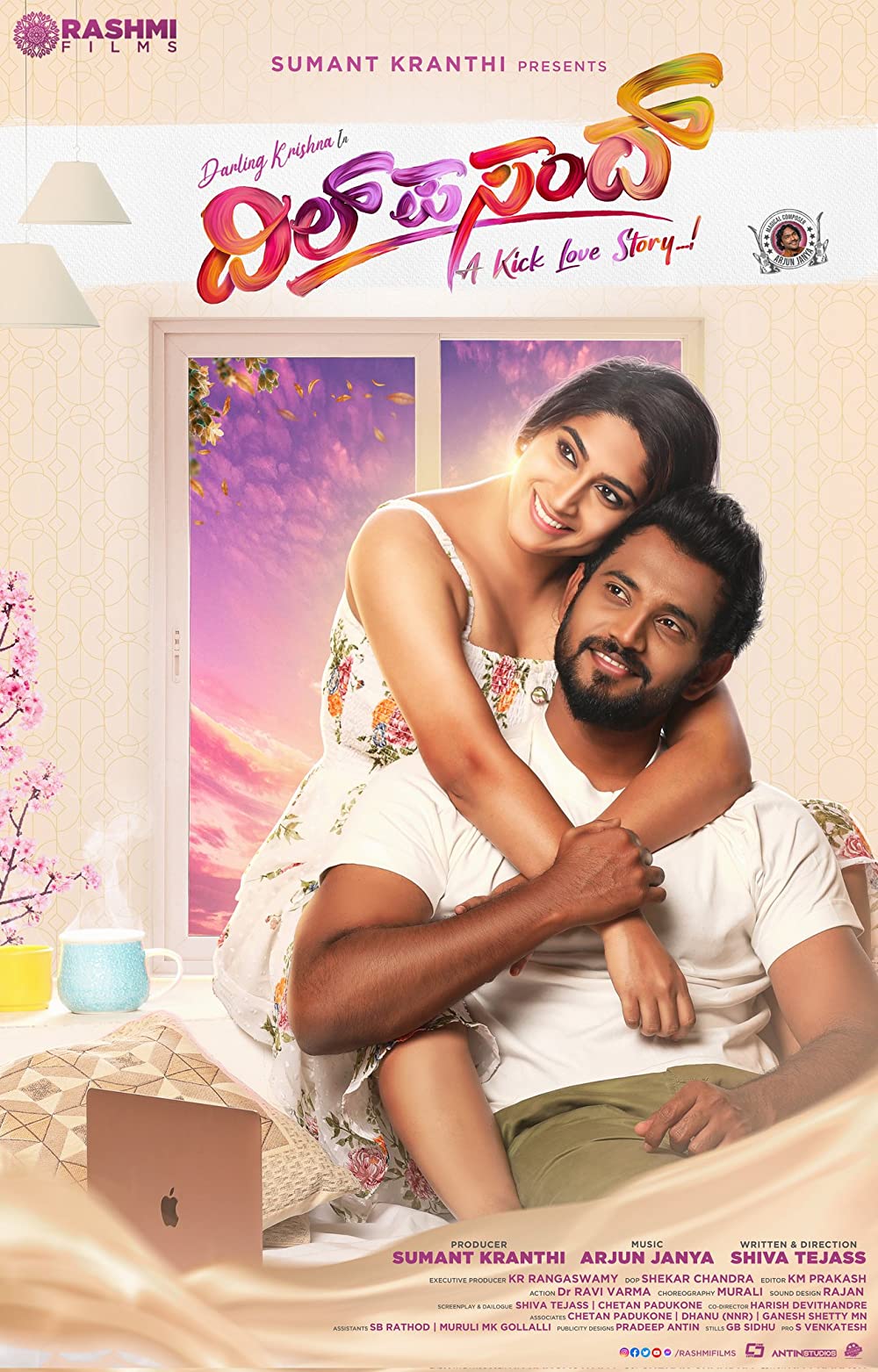 Apart from this, a few weeks earlier many blockbuster movies were released on OTT, and if you missed watching them then checkout here.
Abhinav Sunder Nayak’s directorial Mukundan Unni Associates, which was released last year, released on OTT. The movie stars Vineeth Sreenivasan, Tanvi Ram, Arsha Baiju, Suraj Venjaramoodu, and George Kora. The film received mostly positive reviews from critics. Mukunda Unni is receiving good reviews and applause from non-Malayali audiences, who have watched the movie on the OTT platform. If you are somebody who loves to watch a good movie irrespective of any language, then do add Mukundan Unni Associates to your binge list.
Advocate Mukundan Unni, played by Vineeth Sreenivasan, wants to be successful and leaves no stone unturned to achieve growth, prosperity, and respect.
In the mood for horror? Masooda, which is being called the best Telugu blockbuster of 2022, is also a must-watch. Debutant director Sai Kiran’s Masooda came at a time when horror as a genre was done to death in Telugu cinema. It premiered on the OTT platform Aha Video on December 21 after completing a successful theatrical run.
The movie stars Kavya Kalyan Ram, Subhalekha Sudhakar, Akhila Ram, Bandhavi Sridhar, Satyaprakash, Surya Rao, Surabhi Prabhavathi, Krishna Teja, and Satyam Rajesh in crucial roles. 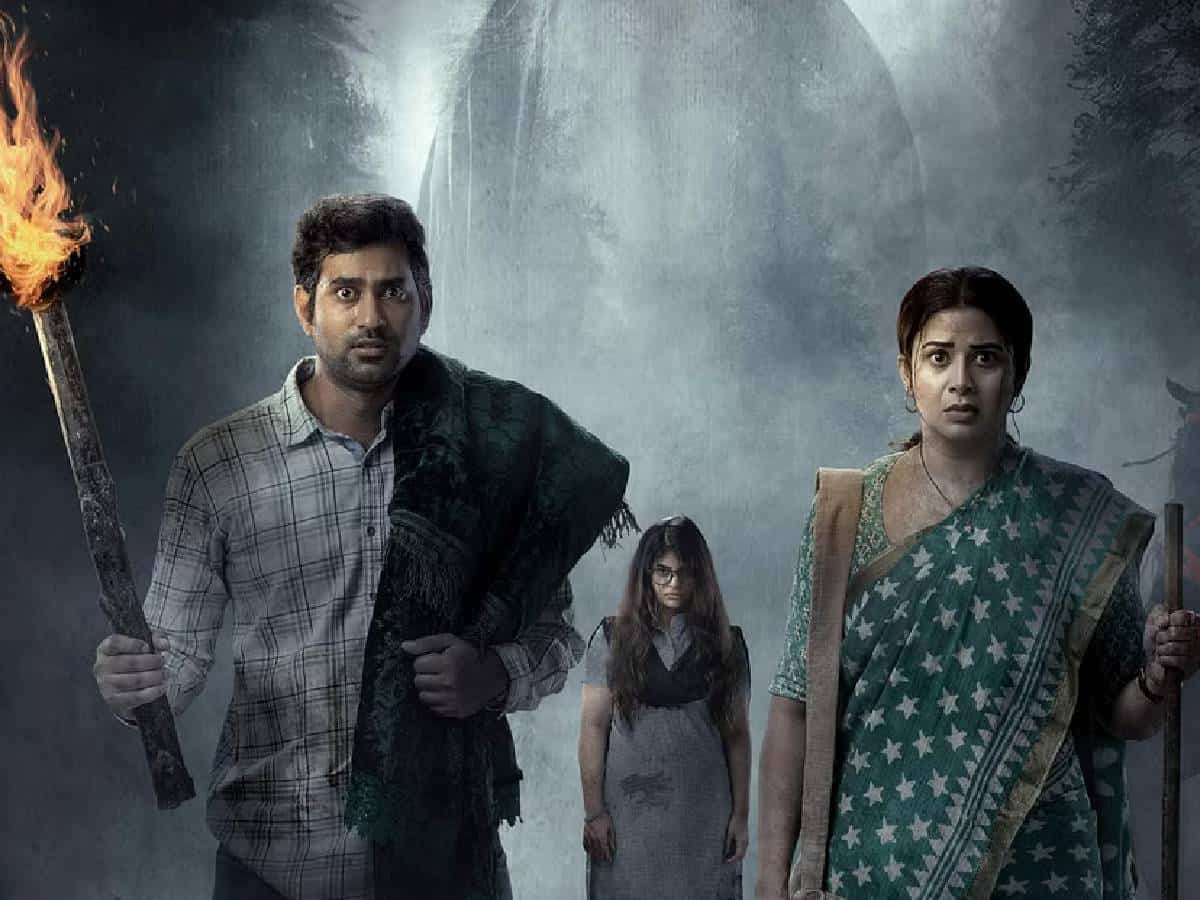 Journalist. Taking baby steps to make it big. A graduate in mass communication and journalism, with two and half year…s of experience, Priyanka is perennially hungry for entertainment and managed to cover stories, exclusives, and features. With over a thousand stories to her credit, a good story makes her feel happy.
By providing this information, you agree that we may process your personal data in accordance with our Privacy Statement